Recently the name joSon was brought to my attention and my interest quickly grew as I researched his artwork. But what equally intrigued me was his upbringing and what led him to become a photographer, as well as the point in his life where those around him realized that joSon’s purpose and talent exceeded his path at a Buddhist monastery. He began his career in photography with a point-and-shoot camera his mother had given him at the monastery where he was at from the ages of 10 to 18 learning meditation. I had the privilege of interviewing him and quickly realized that he was a very humorous and amiable person. His view of the world is fascinating. He has taught himself a unique way of perceiving the world that most people simply overlook. 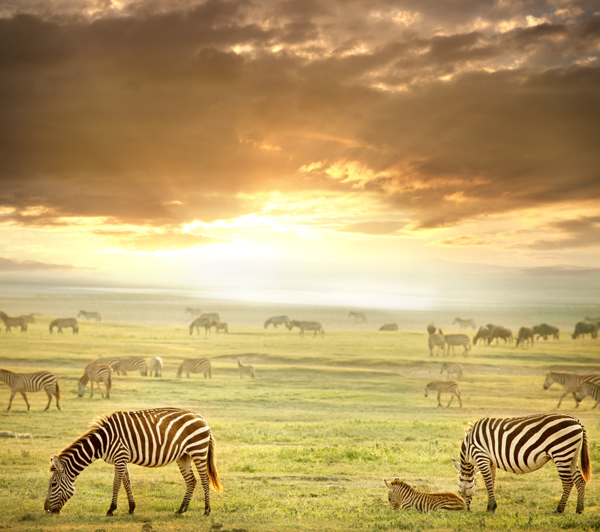 joSon is a self-taught photographer that learned to take pictures from the lens of his point-and-shoot camera to express himself in a way that words simply cannot.

joSon: I kept getting drawn to photography because the camera enables me to be an observer without an excuse. People's faces and their expressions as well as how they interact with others have always been fascinating to me. I noticed very early on that people only know who they are when they see pictures of themselves. As if somehow the person in the photograph is not a mirror image but instead a better version of themselves. Years later I took up photography and found that it allowed me to capture what I could not put into words. I like the idea that photography is the only media that within a fraction of a second, the camera can capture a picture that has the power to alter one's beliefs and sensibilities. 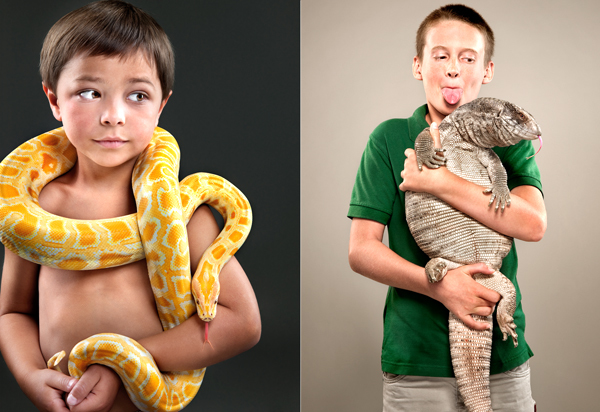 To joSon films, music, photographs, paintings, nature and even objects go beyond what is physically there. joSon wonders about the entire process of  its creation including all the people that worked very hard create them. He calls this the “Art of Seeing,” and thinks about what went into making it rather than what you just see.

joSon: I believe being in the Buddhist monastery helped me to look at things more closely rather than just seeing them. This is the “art of seeing” which is how one of my teachers often referred to it. For example he pointed it out, something as simple as a chair. If you look more closely, the chair can tell the stories of its maker by its craftsmanship and the wood itself tells other stories about the tree including the forest that was once home to it as well as the journey it took to become the chair we are now sitting on. I learned early on from my teacher monks, by considering the story of an object, you can truly appreciate it and it's simplicity.

joSon’s photographs of flowers in his book Intimate Portraits of Nature depict the natural architecture that people never seem to notice or always dismiss. His portraits of flowers give each of them their own unique character making the pictures more intimate as the entire focus is on the flower. It’s their own unique self-portrait. Up close flowers look cosmic and celestial and seem to take you to a whole different world. The images bring back the vastness of the cosmos to a single flower.

joSon: The color, the texture, the exoticism. For me, flowers are like chocolate chip cookies for the eyes: when I see them, I can’t resist. Besides their visual appeal, I see flowers as an organic language. I find existing languages very weak - not sophisticated enough to express our emotions. Flowers are another layer of expression. I often ask people why they like one flower over another, and their answers often begin and end with a story. It is like looking at an old photograph: the flower brings back memories. I believe this is the power of flowers and this is why I am drawn to them for more than just their exquisite beauty.

We look at many different things every day, but often we really don’t see them. For the book I intentionally took the flower out of its natural setting, I wanted viewers to have an intimate experience with nature - its symmetry, its colors and its textures. I wanted to prompt them to take more time to reflect on why flowers play such a crucial role in human culture and emotion. Which came first… the human need for flowers or the power of the flowers to evoke, enhance and call forth emotions from us through light, color and scent? joSon’s amazing photography can take you on a vivid journey to places all over the world, and his new set of pictures from Africa- The Serengeti & Beyond is no exception. joSon at first was reluctant to go to Africa because he knew about its immense beauty as well as being the homeland of his father and was afraid he would not be able to do it justice. joSon as a critical photographer that strives to take images the way his eyes perceive them at the moment, thus he does not look at his photographs after a shoot; only months later so as not to be overly critical . But to me and many other people that view his photographs are left with a sense of awe inspiring beauty.

joSon Africa- The Serengeti and Beyond from joSon on Vimeo. 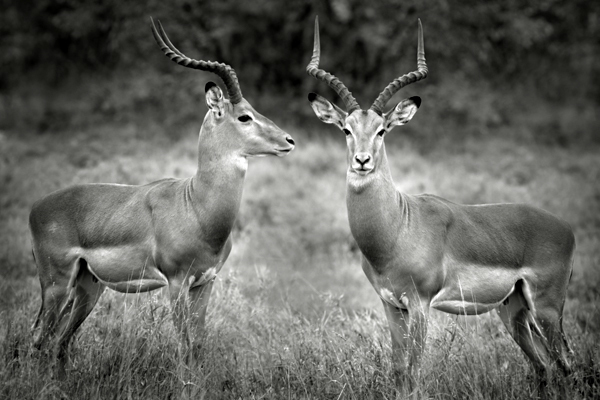